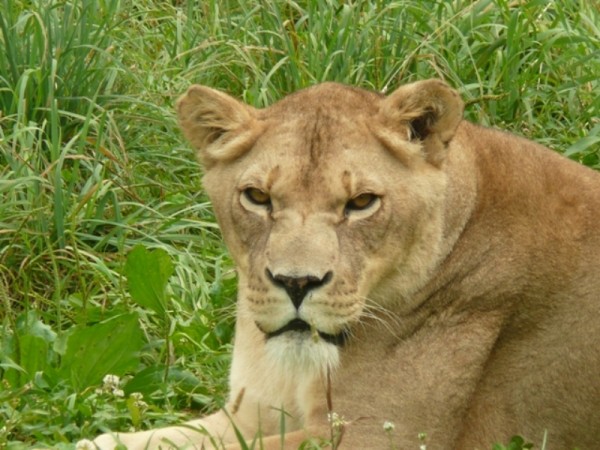 We have been working with big cats for about 13 years, and have had our own since 2002. We are licensed by the and are rescue and educational center, as well as a 501(c)3 non-profit organization. In the beginning, we thought that if you take pictures these animals, it would make a lot of money, which it did for the first two months...we made about $200-$300 per hour. Then, we realized all the stress it causes the animal was too much. So, we stopped the picture taking immediately and started doing some investigating on what actually goes on during this photo business, as well as what happens to the animals .

Our findings were disgusting. We then contacted rescues around the U.S. and our findings were even worse about the abuse of these animals. It was then decided that our goal in life will be to give what we can and help these majestic creatures as much as possible.

We are now Closed for the season!! See you in the spring...

Look forward to seeing you!! 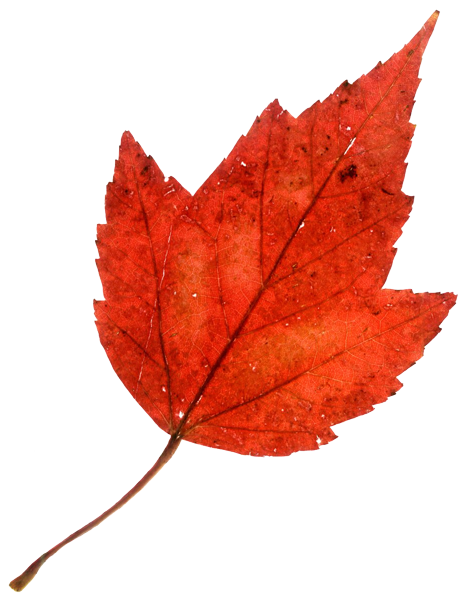 Your donations help us Feed-a-Cat

Join us for a Tour! 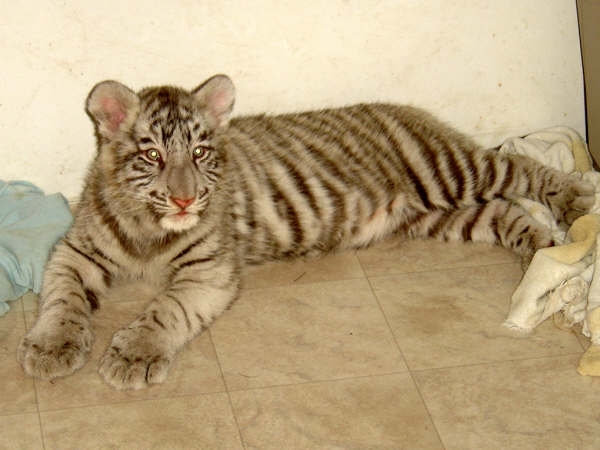 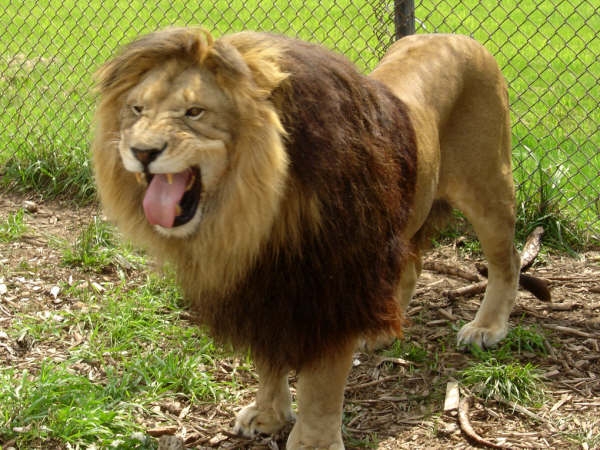 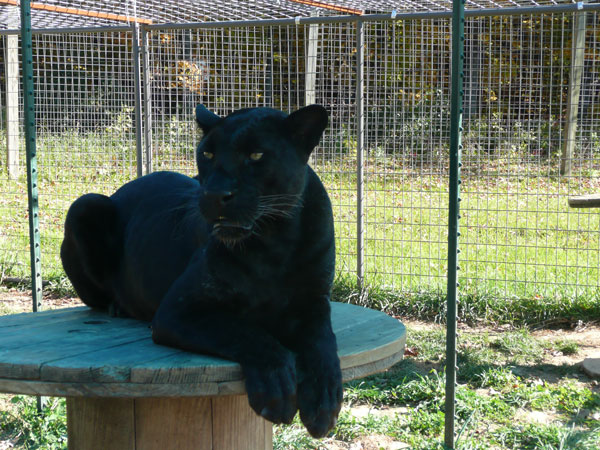